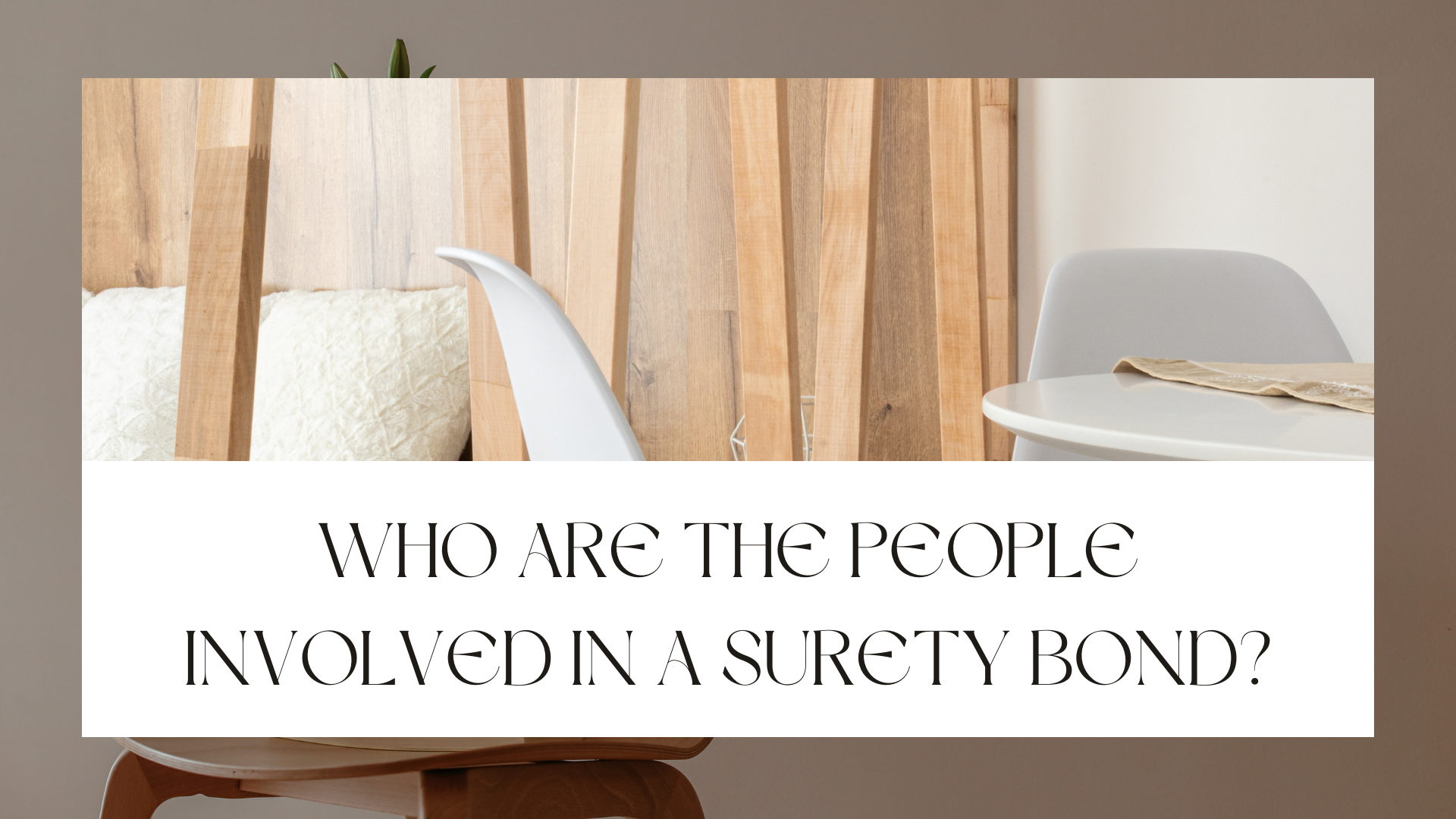 Who are the people involved in a surety bond?

There are three primary parties involved in a surety bond: the principal, the obligee and the surety. The principal is the party who is seeking the bond and who will be performing the obligations outlined in the bond.

There can also be additional parties involved in a surety bond, such as co-sureties and sureties for sub-contractors. Co-sureties are companies that join together to provide a bond, while sureties for subcontractors are companies that agree to be responsible for the obligations of a subcontractor if they fail to meet them. This can help protect the obligee from financial loss if multiple parties fail to meet their obligations.

Who is the principal in a surety bond?

The principal in a surety bond is the person or company who is responsible for performing the obligations specified in the bond. In most cases, the principal is the party that is contracting with the government or another organization to provide a service or product. The surety bond guarantees that the principal will meet their contractual obligations. If they fail to do so, the surety company will be responsible for paying any damages that may result.

Who is a surety?

In the legal world, a surety is someone who promises to be responsible for another person’s debt or obligation. This can be in the form of a financial commitment or a guarantee to perform an action. In some cases, a surety can also be held liable for damages if the other party fails to live up to their agreement.

There are many different types of surety arrangements, but they all share one common goal: to protect the interests of the person or company that is owed money. For this reason, a surety is often seen as a valuable asset in business transactions.

If you’re looking for someone to stand behind your commitments, you might want to consider finding a surety. They can provide peace of mind and security in knowing that there is someone who will be held accountable if you default on your obligations.

Who are surety bond producers?

Surety bonds are most commonly used in construction projects, where they protect the owner of the project from losses incurred if the contractor fails to complete the work. They are also used in many other industries, such as commercial real estate, retail, and manufacturing. In most cases, the surety bond producer will require collateral from the business or individual before issuing the bond. This collateral typically takes the form of a letter of credit or cash deposit.

Who issues a surety bond?

In most cases, it is the principal’s responsibility to purchase the bond from a licensed surety company. The premium for the bond is typically a small percentage of the total value of the bond, and it is paid by the principal.

Once the bond has been purchased, it remains in effect for as long as the underlying contract is in place. The surety company is then responsible for reimbursing any losses that the obligee suffers as a result of the principal’s breach of contract. In some cases, the surety company may also be responsible for bringing the principal back into compliance with the terms of the contract.

If you are a business owner who is required to purchase a surety bond, it is important to choose a reputable and financially sound company. You should also make sure that you fully understand the terms of the bond and the underlying contract before signing anything.

Check us out to know more about surety bonds!